The first mortal race to arrive at Ériu following the deluge was the Partholóin, only to find the Fomorians already there. Despite the presence of the Fomor, they settled the lands and made it their own. All too briefly though, as they succumbed to plague, summoned in wrath by Cichol. However, Partholón and his descendents remain on Ériu, brought back to life by the strong magic of the land at the behest of Tuan, though their physical forms have been reduced to bone and ash.

Partholón came from Greece and was the son of Sera, a descendant of Magog. Those with the blood of Magog were hulking beings, much larger than normal humans. 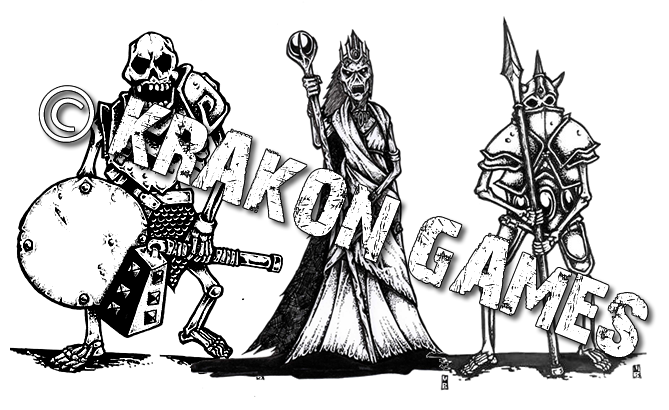